Inside the Station - Member Spotlight

The Chestertown Volunteer Fire Company is starting a new segment to introduce the community to our members. We're calling it... "Inside the Fire Station - Member Spotlight". On average of twice a month, we're randomly selecting members and composing a brief bio of their background, qualifications and service they bring to our community.

Allow us to introduce James "Jim" Driskell. Pastor Jim joined us in 2018 and is currently the "Minister of the Gospel - Pastor" at Trinity Lutheran Church here in Chestertown. He lives on Maryland Route 20 just outside Chestertown with his wife, Marge. They have three children and six grandchildren, all of whom live in Western Pennsylvania. Pastor Jim is a triathlon enthusiast who has participated in 63 competitions. The most recent competition he participated in was the Rock Hall Triathlon back in October.

Pastor Jim holds a Masters of Divinity Degree and is currently working towards a Doctorate of Ministry degree. In addition to his work as a minister, Pastor Jim served 29 years in the United States Coast Guard, where he had many roles and responsibilities. He worked on a boat crew, as boat coxswain, an Operations Center Watch Stander and as a Law Enforcement Officer. While assigned to Point Allerton Coast Guard Station in Massachusetts, he was a section leader and served as the training officer for the Operations Division, Harbor Defense Command. As part of his Coast Guard training, he received 80 hours of firefighting training, and worked two incidents that involved marine fire incidents. Pastor Jim is certified in the Federal Emergency Management Agency "Incident Command System" and has completed the 40 hour Concordia Seminary for "Public Safety Chaplaincy".

Pastor Jim serves the Chestertown VFC as a member of our Fire Police division. The Fire Police respond to emergencies and work diligently to safely manage the traffic flow around incident scenes. Members of the Fire Police are deputized by the County Sheriff. This gives them the authority to manage traffic, either setting up one-way operations or completely closing a road altogether. In addition to emergency incidents, Fire Police occasionally work with local law enforcement to manage traffic impacts related to parades, races or other activities that require traffic restrictions. 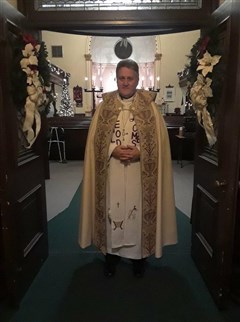 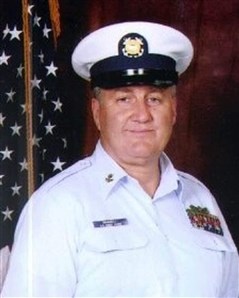 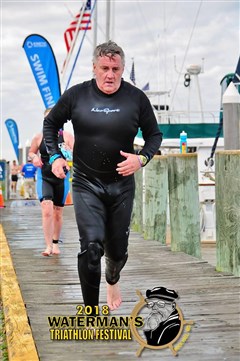