On Monday, November 16, 2020 members of the Chestertown Volunteer Fire Company convened at the station for the purpose of conducting our annual elections. The results of the polling are shared below.
President:
David Eason Sr.
1st Vice President:
Steve Bilinski
2nd Vice President:
Michael Carey
Secretary:
Cindy Morris
Assistant Secretary:
Katie Morris
Treasurer:
Henrietta Maloney
Assistant Treasurer:
William Hildebrand
Chaplain:
Pastor Leon Frison
Fire Chief:
John Darling
Board of Directors (Fire Company members):
Claude Joyner
William Hildebrand
Board of Directors (Non-Members):
Walter Coryell
Jim McColigan
Life Members:
Robbie Spry - joined the Chestertown VFC in 1979 at the age of 16. In his volunteer career, operationally, Robbie has completed most of the training offered by the Maryland Fire & Rescue Institute, University of Maryland. When he turned 18, he was promoted to Engineer, which is what we designate our drivers.

For a time, Robbie lived in Rock Hall, where he continued his volunteer career with the Rock Hall VFC. He advanced through the ranks, eventually serving as their Chief. In 1996, he returned to Chestertown where he was appointed as a Captain.

Robbie devotes a great deal of time to driver training, working with new drivers and in-service, continuing education for our cadre of certified drivers. He started a Thursday night training regimen dedicated exclusively for the benefit of Engineers / Drivers. Robbie’s extended training for Engineers is popular and usually well-attended, even by our younger members, not yet in consideration to be drivers.

On the administrative side of the company, Robbie serves on the Building & Grounds committee.

Because of this dedication, we thank and congratulate him for more then 40 years of service to the Chestertown VFC, the Town of Chestertown, and Kent County.

JD Nuckels - joined the Chestertown VFC in 1991. Since that time, on the operations side J.D. has served as a Firefighter, Captain, and Assistant Chief. His frequent daytime availability often ensures we have a driver to get our equipment out.

On the administrative side of the company, J.D. has served on many of the committees with the fire company. He currently serves as the Chairman of the Constitution & Bylaws committee.

Because of this dedication, we thank and congratulate him for nearly 30 years of service to the Chestertown VFC, the Town of Chestertown, and Kent County.

Tommy Lynch - At the age of 16, W. Thomas “Tommy” Lynch joined the fire company in 1960 as a Junior Fireman. Operationally, Tommy served as a Firefighter, Captain, and Assistant Chief through the decades including the 1960’s, 1970’s, and into the late 1980’s. Tommy responded to and attended most of the incidents we handled during that time period. Many of these incidents were significant to our community, and his contributions to the team effort were instrumental in helping mitigate these emergencies. He took just about every training class offered by the Maryland Fire & Rescue Institute, University of Maryland. He was occasionally recognized as a “Top Responder” at our annual “Christmas Party”, now known as the Annual Banquet & Installation of Officers.

On the administrative side, Tommy was a frequent delegate to the Maryland State Firemen’s Association annual convention in Ocean City. We also know he was a member of the “New Truck Committee” for Engine 64, in 1983.

Tommy’s election to Life Membership was posthumous. Regrettably, through an unfortunate oversight, Tommy was never considered for Life Membership. This did not come to our attention until after his passing, earlier this year. Upon learning of the oversight, our membership acted to make it right.

William Duley III - joined the Chestertown VFC in 1999 as a member of our Explorer Post 490, a Boy Scouts of America organization. Since that time, on the operations side Billy has served as a Firefighter, Lieutenant, Captain, Assistant Chief, and Deputy Chief. On the administrative side of the company, Billy has served on the Membership Committee and the Nominating Committee.

During his service with the fire company, Billy has responded to more then 2000 calls for service and has consistently demonstrated dedication to the ideals and values of the Chestertown VFC. As a leader and a mentor, he continues to provide guidance to new members, assisting and supporting them as they work to gain, and hone, their skills as up and coming firefighters.

We congratulate and thank him for more then 20 years of service to the Chestertown VFC, the Town of Chestertown and Kent County.

Charlie Boyles -  joined the Chestertown VFC in 2001 at age 19. Since that time, on the operations side of the company, Charlie has served as a Firefighter, Lieutenant, Captain, and Assistant Chief. In 2002, he was our Firefighter of the Year, and is a two-time recipient of the Chestertown VFC President’s Award for outstanding contributions and performance.

On the administrative side of the company, Charlie has served on several committees, including Special Projects, Membership, and the Building & Grounds committee, where he was the chairman. When the fire company made capital improvements to our apparatus bays, which included the replacement of outdated lighting, and hanging ceiling fans for improved ventilation, Charlie took a lead role by running new electrical wiring and supervised most of the work.

In addition to his time as a member of various committees, Charlie contributed significant time and efforts towards fund raising, especially working as a part of our food booth at the Chestertown Tea Party. He was also a key supporter of the fire company’s participation in the American Cancer Society’s “Relay for Life” events.

A post describing the service and contributions of our latest Life Member inductees will be shared later.
Congratulations to all! 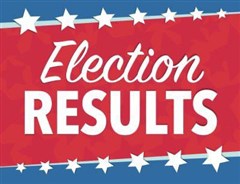 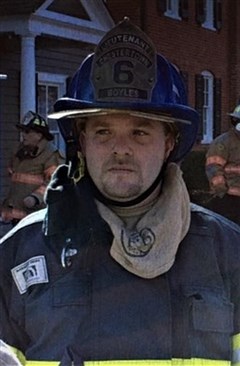 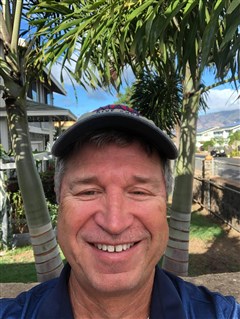 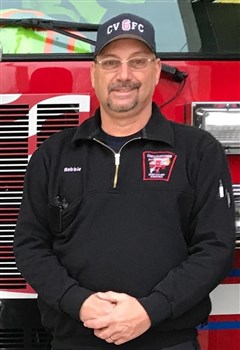 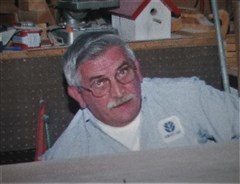 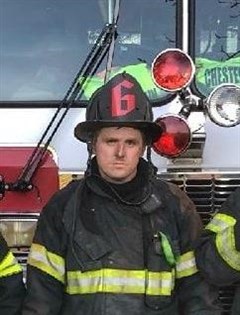